First of all I would like to thank Waseem at Gollancz for being so kind and sending me a copy of this book in exchange for a fair and honest review.

We Are The Dead centres on (official blurb): “The war is over. The enemy won. Now it’s time to fight back. For generations, the people of Jia – a land where magic has long since faded from the world, clinging on in only a few rare individuals – have been protected from the northern Egril hordes by their warrior caste, but their enemy has not been idle. They have rediscovered magic and use it to launch an overwhelming surprise attack. An invasion has begun. And in moments, the war is over. Resistance is quashed. Kings and city leaders are barricaded in their homes awaiting banishment and execution, the warriors are massacred, and a helpless people submit to the brutality of Egril rule. Jia’s heroes have failed it. They are all gone. And yet… there is still hope. Soon the fate of the kingdom will fall into the hands of a schoolboy terrorist, a crippled Shulka warrior and his wheelchair bound son, a single mother desperate enough to do anything she can to protect her baby… and Tinnstra, disgraced daughter of the Shulka’s greatest leader, who now lies dead by Egril hands.”

I firstly need to say that this book was not only a well-written, utterly compelling fantasy book, but it also showed that Mike Shackle has definitely done something so special here not only has he created a utter masterpiece, but he has also written such a powerful debut and I would just like to take this moment to commend him for writing such an amazing and gripping fantasy story.

When I first picked up this book I already had a slight inkling that this book may well become a new favourite of mine and I’m so glad that I was right about that. I had so many thoughts about this book when I first finished it to the point it took me a whole week after finishing it to even start putting my thoughts down on paper. But I do remember the first few things that did come to mind when I thought about this book and they were 1. not only is this book a beauty but it is also a pure gem, 2. so many of the characters within this book have quickly become new favourites (to name just a few: Tinnstra, Beris, Aasgod, Monon, Greener, Hasan and Dren), and finally 3. when can I get my hands on the next instalment.

We were all jealous of your talent, Tinn.

We Are The Dead had so many elements and aspects to it. First of all this book has everything you could ever want in a book premise. Secondly, I loved the fact that choice seemed to play such an important role throughout especially when it came to choosing between duty, freedom and overall what is right.

I’m literally having a hard time writing this review because I have so many things I want to say and that I loved about this book that I literally don’t know where to really begin. So I’m literally going to list the things that I loved about this book. This book as a whole and its characters get so much better with each page turned. One of the elements I loved most about this book is the fact that characters within each had there own flaws especially Tinnstra. When looking at the character of Tinnstra you can see the brilliant and masterful character development of Mike Shackle. I loved the fact that he took his characters and developed them into such powerful and key protagonists to the point certain characters not only acknowledged there weaknesses and flaws but in many ways they also fought back against them and maybe in some ways conquered them as well whether they realised it or not.

Not only was Mike Shackle’s character development brilliant but his world building was also fantastic to the point there were times when I literally had to jolt myself out of this fantasy world back into the real world. There were also times were it felt like you as the reader could stretch out your hand and physically step into this world. There were so many moments throughout We Are The Dead that I was literally on the edge of my sit dying to find out what was going to happen next.

We Are The Dead was one of them books that was so hard to put down. It was engrossing as well as entertaining. (I do want to state here that there are slight trigger warnings for attempted suicide, attempted rape and violence).

Mike Shackle certainly has a way with words and truly has a talent not only when it comes to writing but also to storytelling. We Are The Dead is packed full of badass, kickass characters, brilliant world building and a story that has so much emotion to it. I would most certainly recommend this book to anyone who has a love of darker fantasy or are just looking for a brilliant new epic fantasy story to sink into. (Sidenote: I’m already planning a reread of this beauty).

Please do check out the other stops on this blog tour for more awesome content/reviews on We Are The Dead.

We are Shulka and We are the Dead.

(The book image is mine own and the blog tour poster is the property of Gollancz so please do not take/copy without permission first).

One response to “BLOG TOUR: WE ARE THE DEAD BY MIKE SHACKLE” 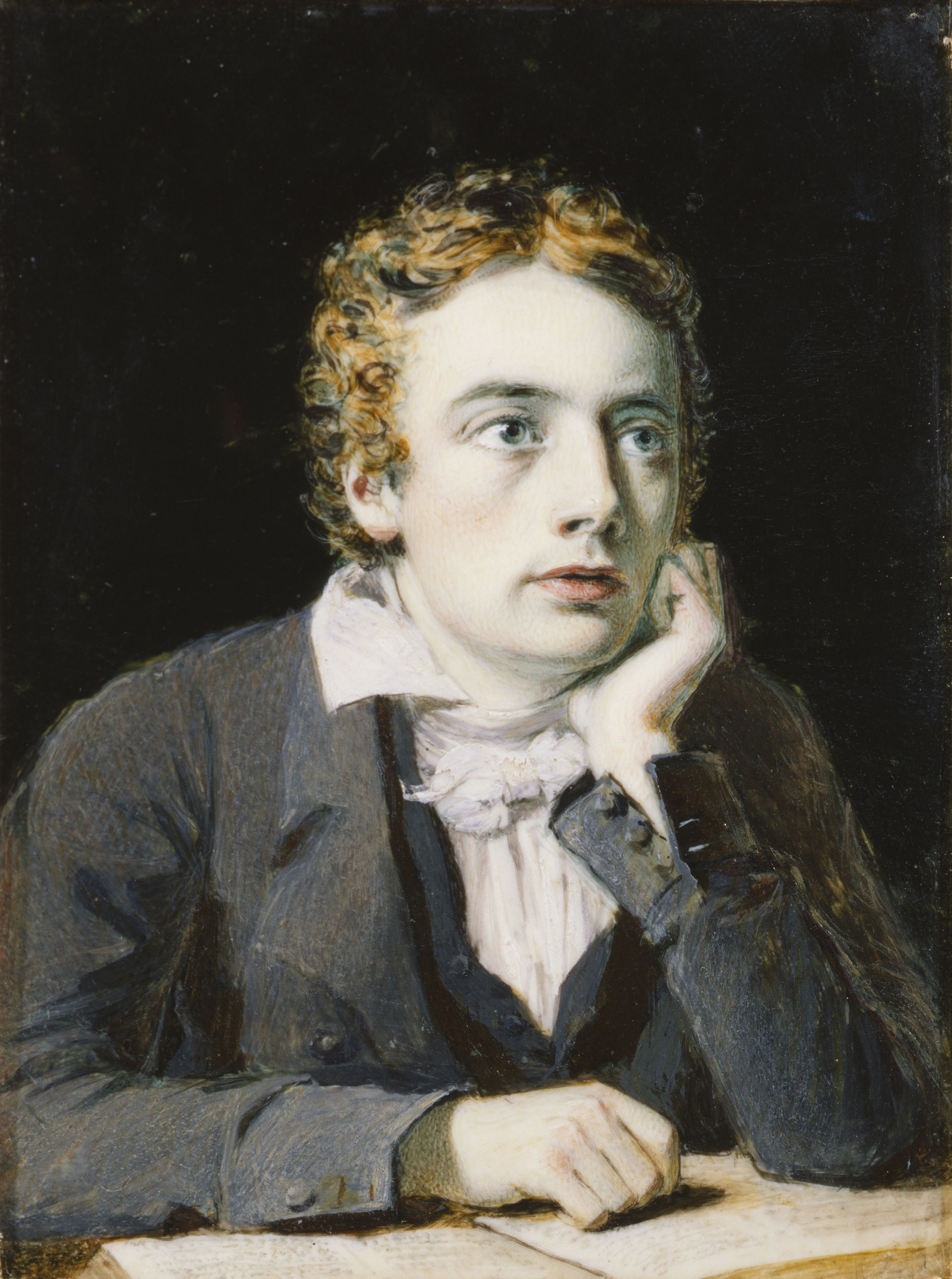